Creating an amazing showcase for a master
brand builder.

Dyrdek Machine is a one-of-a-kind venture studio that offers the unique opportunity to create a brand with passionate celebrity serial entrepreneur Rob Dyrdek. Obsessed with building amazing companies, Rob Dyrdek values the fun and excitement of the journey as much as the success and return on his personal capital investment. All ideas that come to Dyrdek Machine enter The Machine Method, a robust assessment and company building system. The company seeks out likeminded Do-Or-Dier® founders with the fortitude, work ethic, grit, determination and unwavering self-belief to turn their passions into reality.

Before
The Machine:
Rob Dyrdek

As a master brand builder, Dyrdek Machine needed a gateway that would appeal to the sophisticated, serial entrepreneur looking for an amazing partner to help build their vision. They sought an updated website that would wow visitors and allow them to immediately understand that Dyrdek Machine is NOT the average venture capital firm. They wanted their portfolio companies to shine brighter on the site, and they required an accessible Content Management System that would allow for easy and flexible in-house updates. They also wanted a partner that would adhere to their extensive set of brand and icon guidelines. 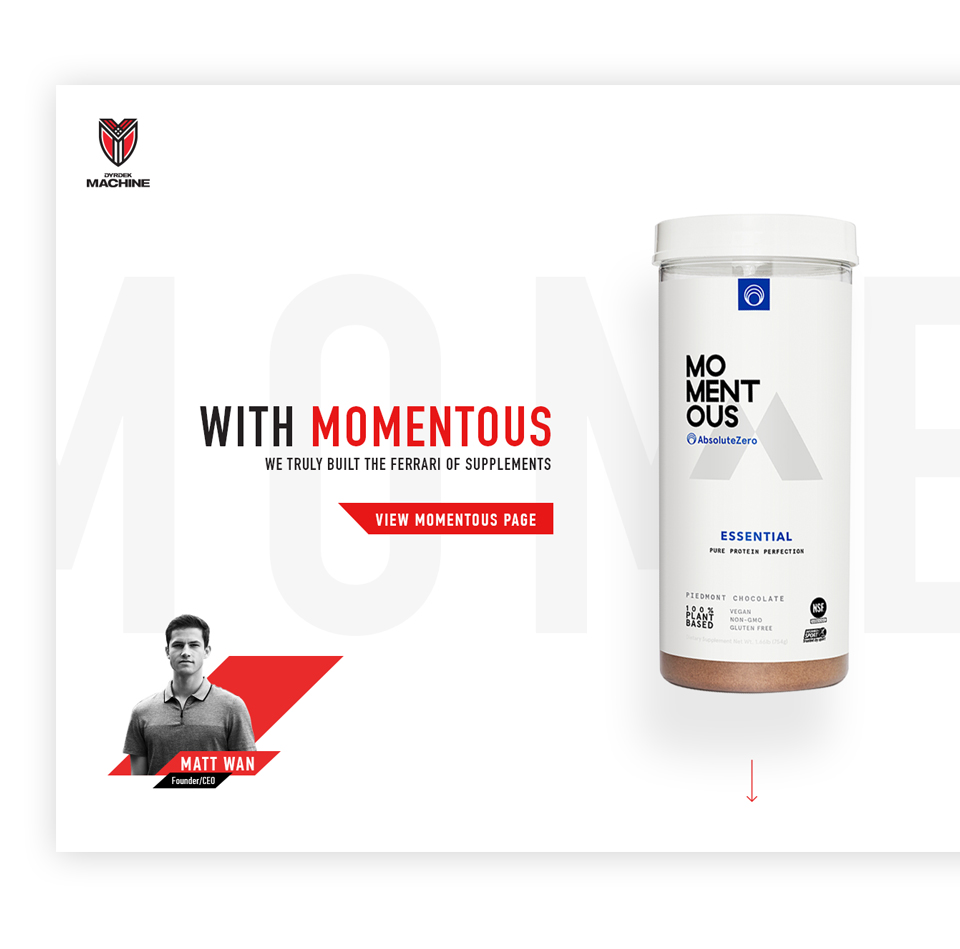 When we heard that Dyrdek Machine was looking for a new set of creative eyes to help rebuild its website, we knew that eDesign was made for the task. We started by doing a deep dive into Rob Dyrdek and his company—quickly determining that the site would need a “build with me” feel that reflected Rob’s essence and conveyed his high-energy, hands-on approach.

The eDesign team hopped on a plane to Los Angeles to meet with Rob and his fellow Do-Or-Diers® in order to truly soak in their unmatched passion and drive. We put together a creative brief and hit the ground running, working hand-in-hand with Rob to co-create the site every step of the way. The new Dyrdek Machine website was built using a modern front-end javascript framework for fast loading across all devices, with meticulously wireframed screens to match the narrative Dyrdek Machine wanted to convey.

The new Dyrdek Machine website offers a dynamic yet streamlined window into the company, highlighting Rob’s celebrity while still letting the portfolio partners shine. We brought partners to the forefront through an animated scrolling solution that showcases each brand at its best, putting their products front and center.
Similarly, we used a scrolling experience to explain what The Machine Method is, drilling down to the nitty gritty details without overwhelming the user. 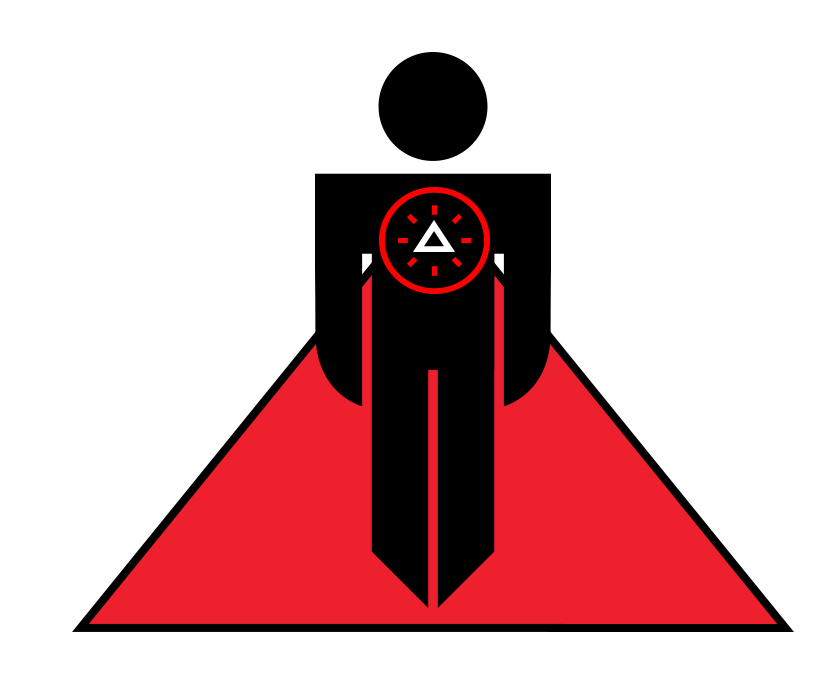 Our innovative designers animated existing brand icons to show how a set of principles, elements and systems come together to form The Machine Method, adding value while still adhering to brand guidelines.

Rob’s distinct voice and vision comes through on every page of the site via crisp, first-person language and compelling pull-quotes curated by our content creation team. The site’s new scalable CMS allows Dyrdek Machine to easily swap out or update content as portfolio companies go through the exit cycle for a true turn-key experience. Next, we transitioned into the build of the Dyrdek Machine apparel shop by creating a custom Shopify experience. This e-commerce store is the home of Do-Or-Dier® branded hats, hoodies, t-shirts, and more.

We use the power of digital technology to engage your audience...