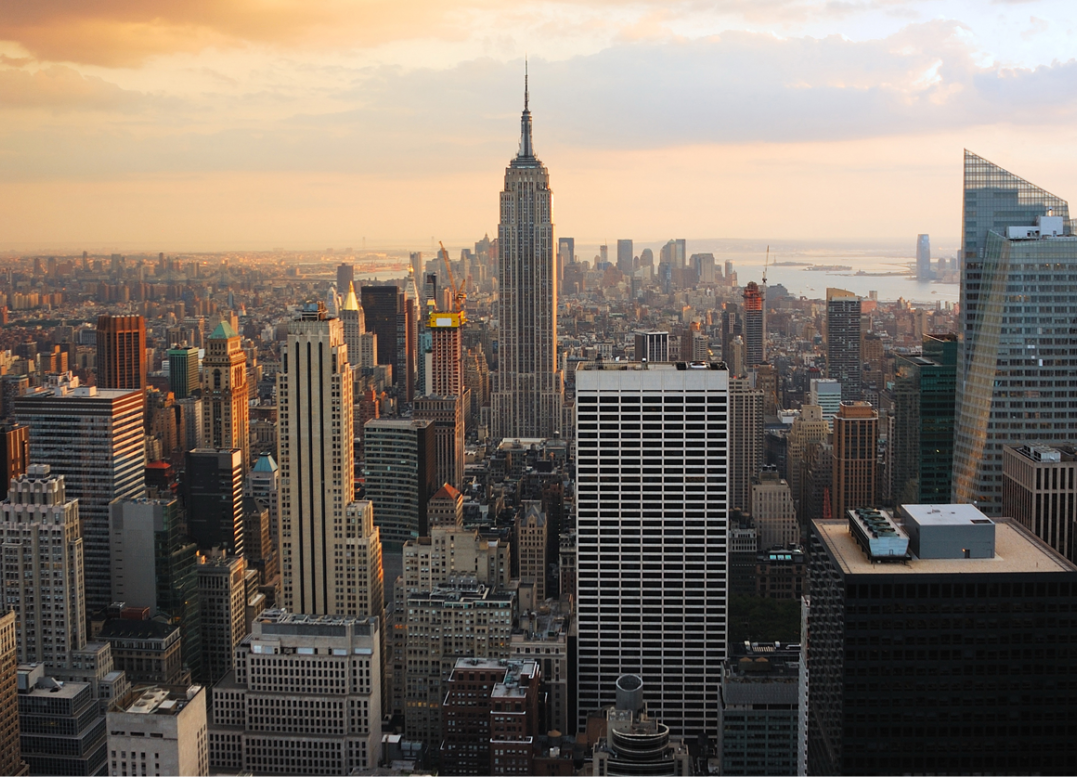 eDesign Interactive is thrilled to announce that our Creative Director has been invited to join the International Academy of Digital Arts and Sciences (IADAS), the judging body of The Webby Awards and The Lovie Awards. He is honored and excited to join IADAS during this hallmark year as The Webbys celebrate their 20th anniversary and is looking forward to being a judge in this prestigious contest awarding the very best of the Internet.

More About the Webby Awards

The Webby Awards is the leading international award honoring excellence on the Internet. Established in 1996, The Webbys is presented by the International Academy of Digital Arts and Sciences (IADAS).

Membership in IADAS is by invitation only and limited to those individuals who have catalyzed great achievements on the Internet, demonstrated extraordinary talent in a traditional medium, or who possess in-depth knowledge of new media and comprehensive familiarity with a broad range of sites within a category.